José Aldo da Silva Oliveira Junior is a professional UFC Brazilian mixed martial arts combatant. He was the fourth and final WEC Featherweight Champion and thus, became the first UFC Featherweight Champion during the UFC/WEC merger. From November 2005 until December 2015, Aldo was undefeated in 18 fights, becoming the reigning UFC and WEC world champion and then holding on to it for 6 years. 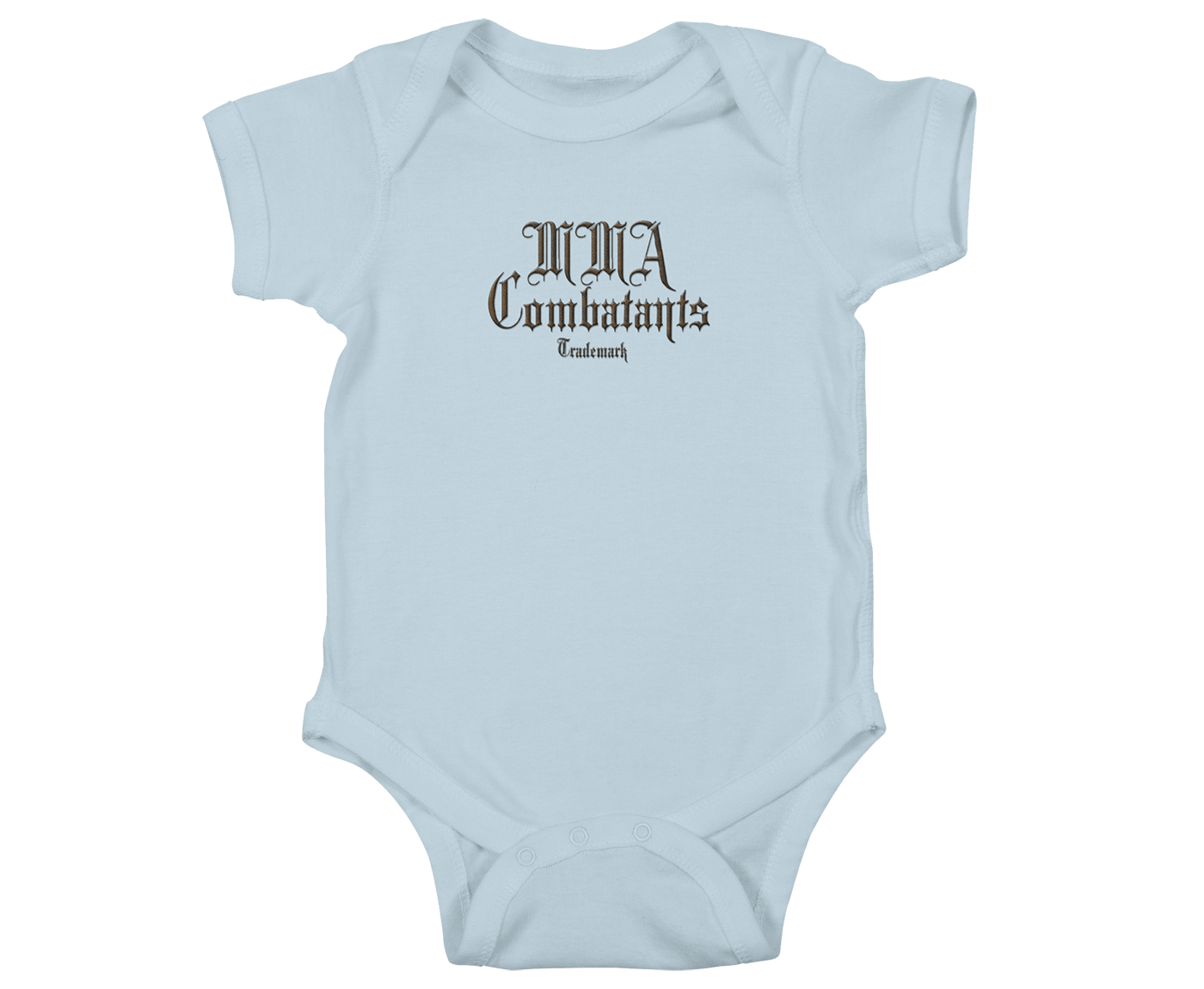