Georges St-Pierre is a Canadian semi-retired mixed martial artist and a three-time former UFC Welterweight Champion. Also referred as "GSP", he won the title twice in 2006 and 2008, and an Interim title in 2007. On November 4th, 2017 at UFC 217 in New York City, GSP captured the UFC Middleweight Championship. GSP is often reputed to be one of the greatest MMA fighters of all time. Georges was named Rogers Sportsnet's Canadian Athlete of the Yearin 2008, 2009, and again in 2010. 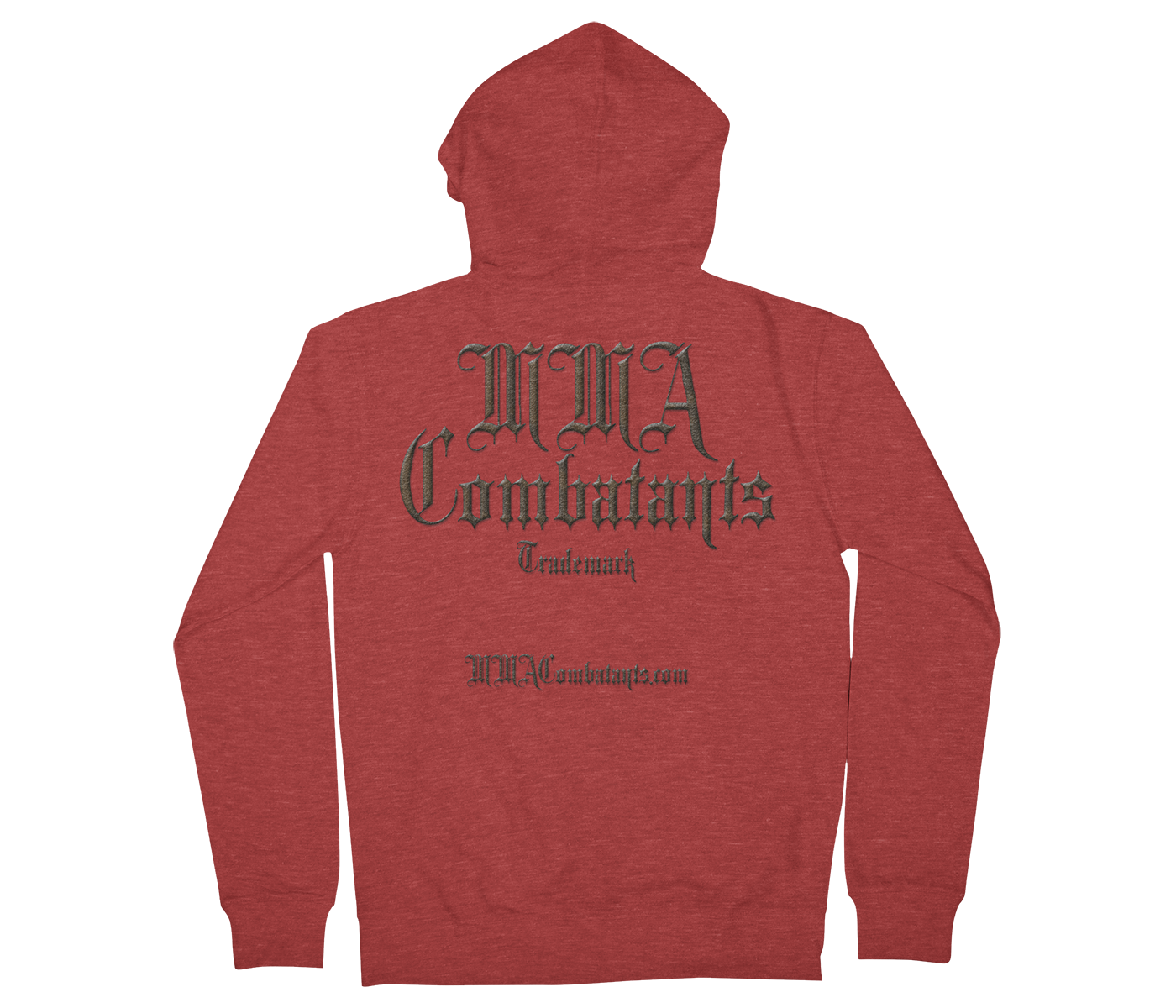