Anderson 'The Spider' Silva is a former UFC Middleweight Champion Brazilian mixed martial artist. UFC president Dana White and others have ranked Silva among the greatest mixed martial arts fighters of all time, as Silva holds the longest title streak in UFC history, which racked-up 2,457 consecutive days as the title holder. 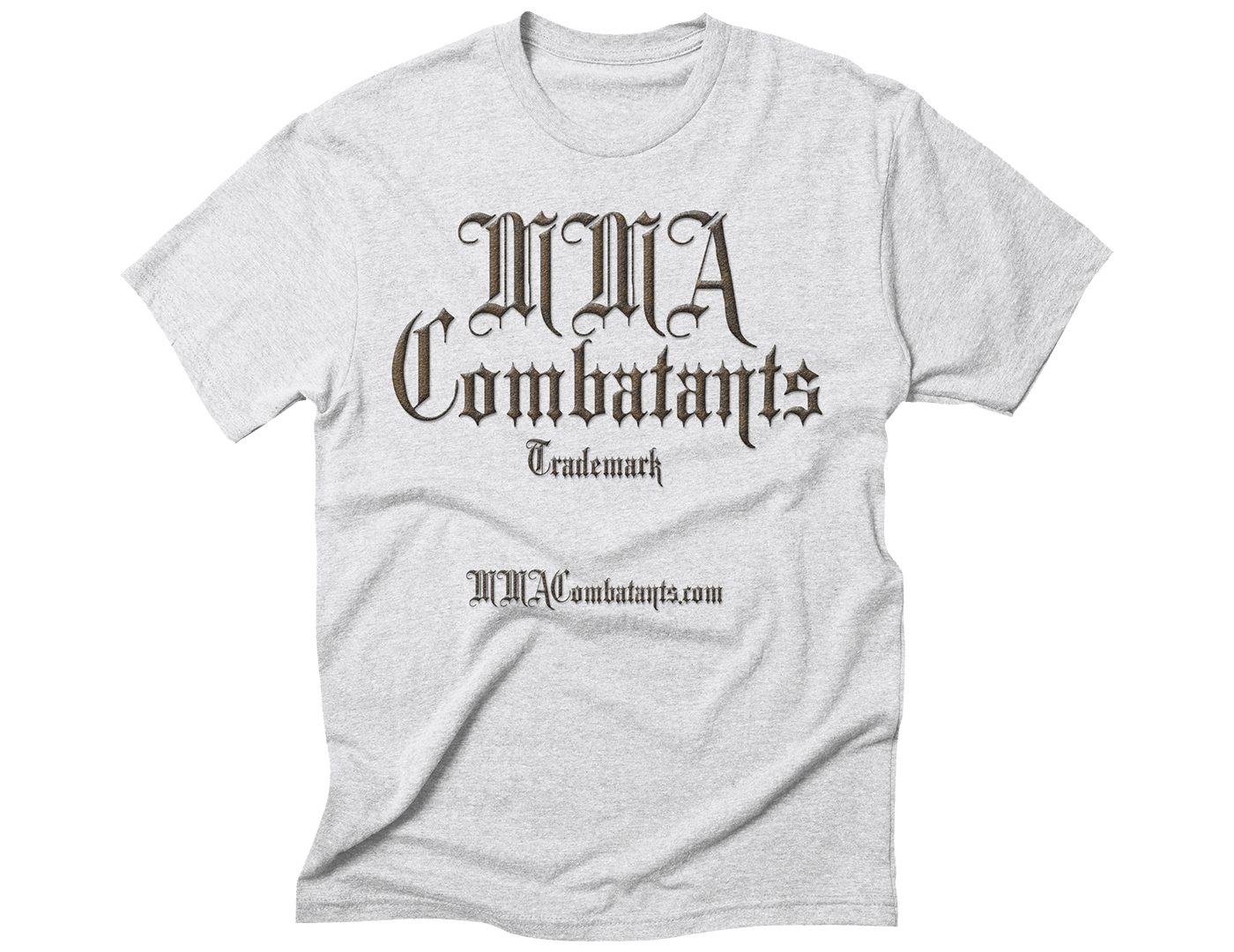