Recently, Conor challenged retired boxing great Floyd 'Money' Mayweather to the highest pay-out boxing match in history. In this exhibition fight, he faired rather well, considering Mayweather kept McGregor in the fight for 10 rounds before winning on TKO. 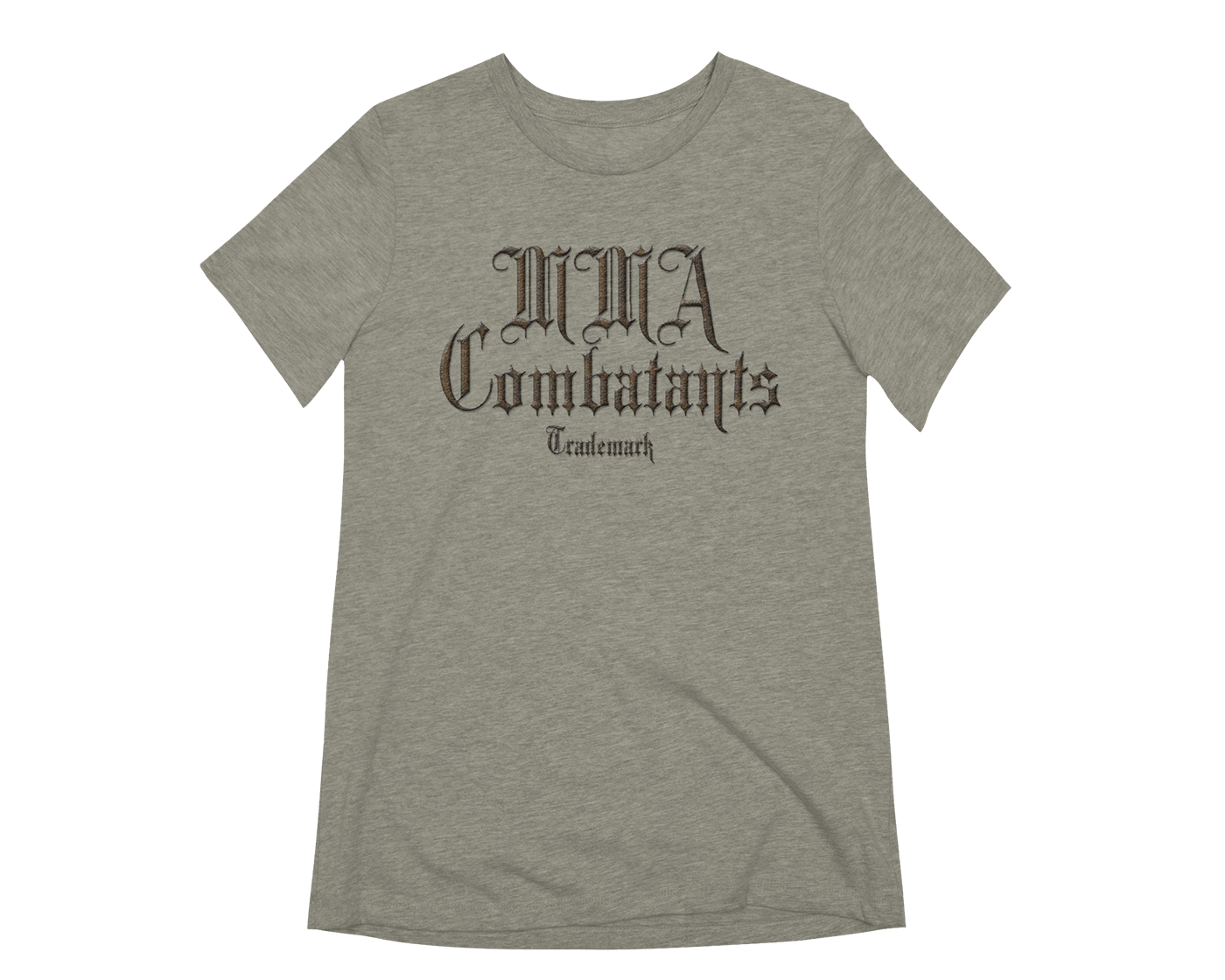