On March 20, 2011, he became the youngest UFC champion since the weight classes were created. He held the title until April 28, 2015 in his first reign. He is the current champion since December 29, 2018 and Jones also has held the interim UFC Light Heavyweight Championship.

Jon Jones is without-any-doubt the absolute best MMA competitor in the world and considered one of the greatest fighters of all time. 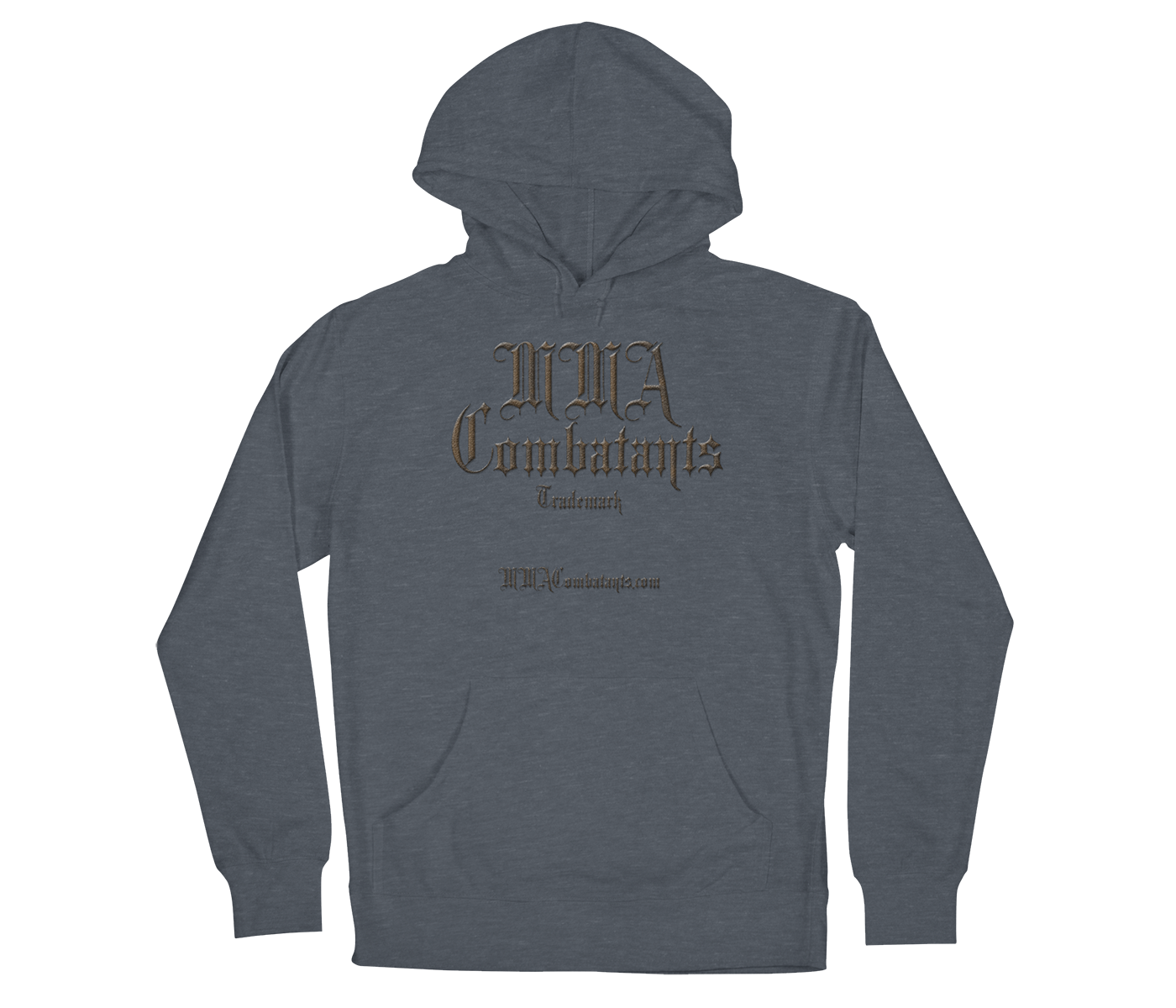