Francisco Santos "Frank" Mir, III is an American retired professional mixed martial arts competitor. Frank is a two-time UFC Heavyweight Champion, and he currently holds the record for the most fights, victories and submissions in Ultimate Fighting Championship Heavyweight division history. Mir is tied for the fourth most UFC victories overall and owns the record for the longest uninterrupted tenure of any fighter in the UFC. 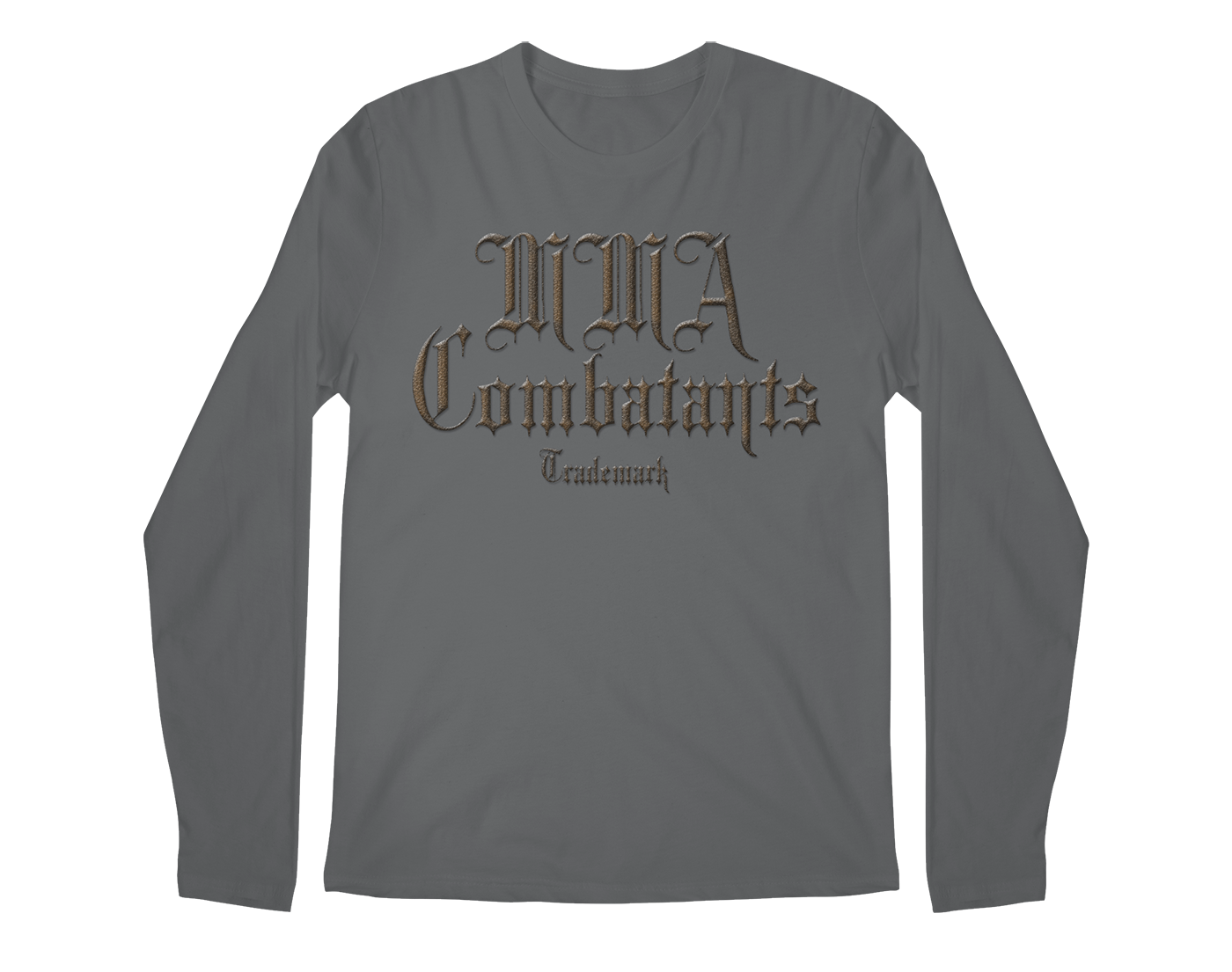